This article originally appeared on our sister site: heraldweekly.com

Queen is one of the most influential bands of the 20th century. Even if you weren’t a die-hard fan, you’ve surely heard their songs at least once in your life. Queen was a band like no other has been, or ever will be, and Freddie Mercury was at the helm of it all. He created an original sound that turned into classic masterpieces, like Bohemian Rhapsody. But Mercury wasn’t always the stage legend people know him as. This artist, which was a natural-born performer, had a very interesting past, and his transition from a traditional, conservative Persian household into one of the world’s biggest musicians was an epic one. 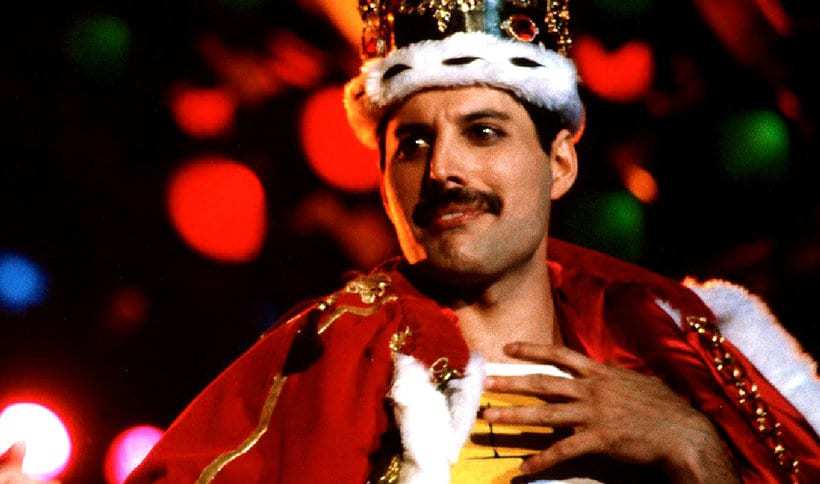 Open next page to continue reading